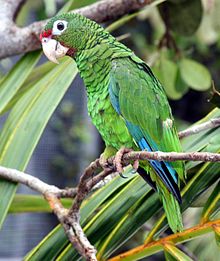 Scientists are working hard to save the remaining Puerto Rican Parrots after Hurricane Maria decimated most of their jungle habitat in the island’s tropical forest of El Yunque. 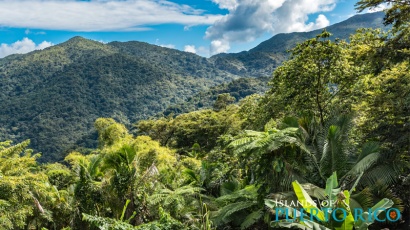 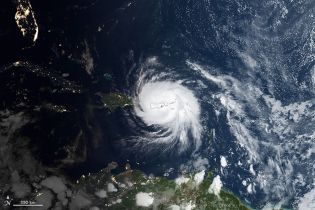 Only two out of 56 wild parrots survived the massive hurricane that struck the US island territory in September 2017. 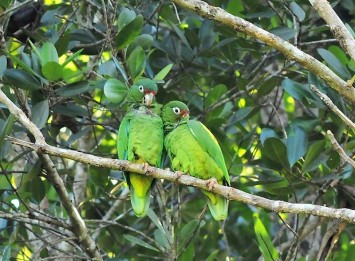 In the 1800s there were more than 1 million wild parrots in Puerto Rico. But, over a century of forest clearing and development virtually extinguished them, leaving only 13 birds in the wild in the 1970s until a breeding program increased the population to 56. Then came the hurricane. 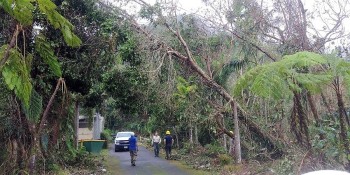 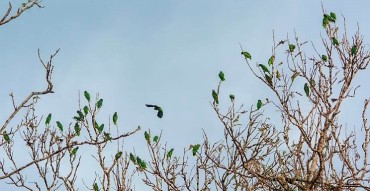 Now, in addition to the two parrots in the wild, there are just over 450 birds in breeding centers in the El Yunque and Rio Abajo forests awaiting release into the jungle. Before that can happen, though, scientists need to make sure that there is sufficient habitat and food to support them. 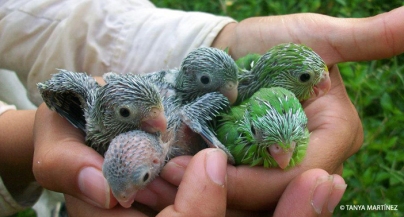 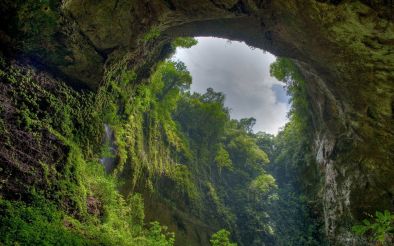 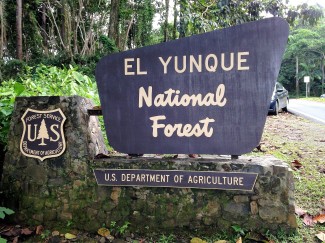 With many of the tall trees where the parrots would nest gone and the protective forest canopy of leaves and branches still thinned, it’s important to find safe places for the parrots. 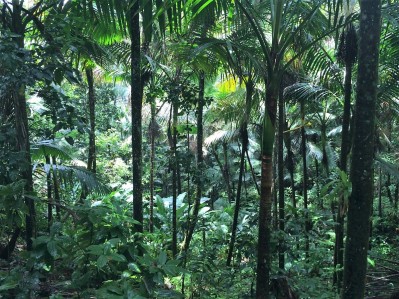 Marisel ­Lopez, who’s in charge of Puerto Rico’s parrot recovery program, says of the birds in captivity, “the priority now is to start releasing them.” It’s hoped that in 2019 the first group of 20 parrots will be able to venture out. 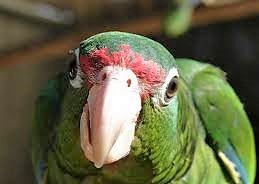 by SurfWriter Girls Sunny and Patti

Two against the storm.